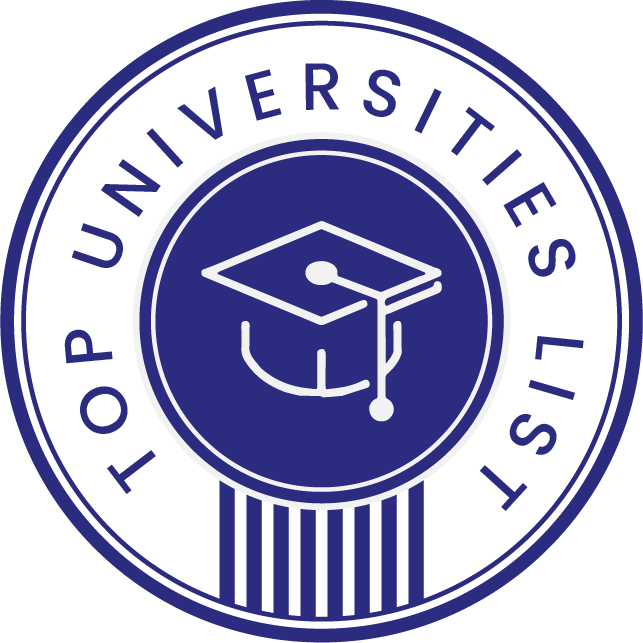 Ministry of Education (Science and Technology) of Myanmar